Article in Regional and Denominational Leaders 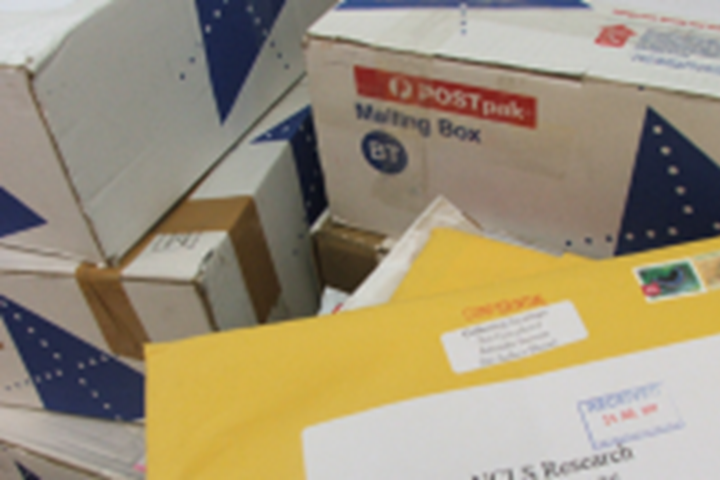 Online administrative functions are available for Regional Coordinators to assist in the facilitation of the 2016 National Church Life Survey.

Regional Coordinators can log in and view a list of the churches in their denomination or region, update their details and order surveys.

Church survey coordinators will be able to view instructions on how to administer the survey in a church or parish soon.

Login to administer your Region or Denomination

A comprehensive User Guide is available to assist Regional Coordinators when using the Logistics Website.

A range of Promotional Tools and Communications Ideas are available to assist Regional Coordinators to inform their churches about the 2016 NCLS.

View downloadable graphics and advertisements for use in denominational or local church communications: 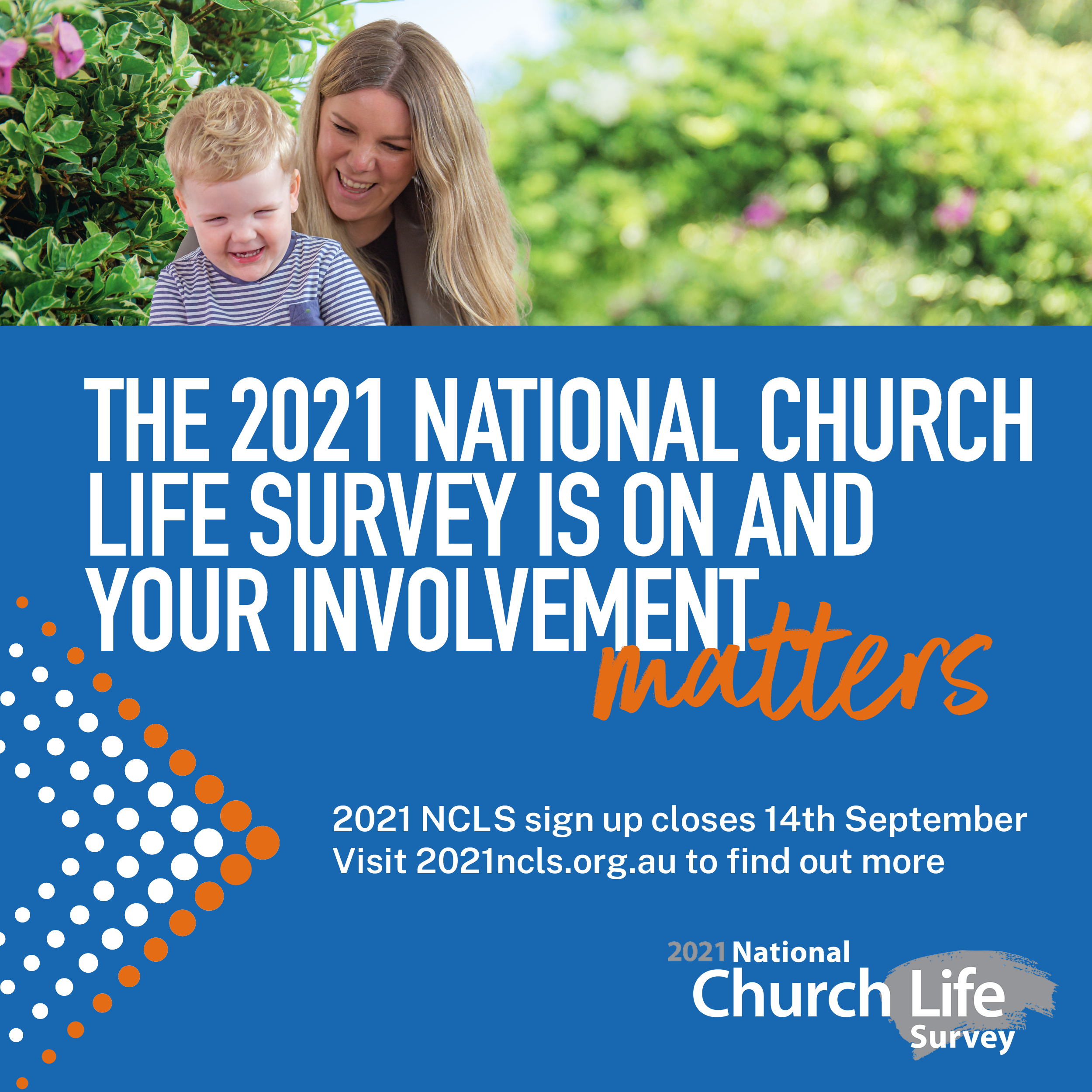 A range of information is provided below for Regional Coordinators, to assist in the administration of the Survey in a region or denomination.
•    Role of a Regional Coordinator
•    Updating church details
•    Bulk ordering
•    Pricing structure
•    Invoicing and payment arrangements
•    Timeline and Milestones for the 2021 NCLS project

Role of a Regional Coordinator

•    maintain a liaison between the NCLS Research team and the churches within their Denomination or Region.
•    provide NCLS Research with updated church details, addresses, size estimates and survey orders for each church, usually via an online system.
•    promote the value and importance of the Survey with the view to encouraging maximum participation.
•    include information about the survey in any Denominational mail-outs, on websites etc., as appropriate.
•    establish which churches within their Denomination will participate in the 2016 NCLS.
•    encourage churches to complete the survey during the allotted time frame.
•    ensure that payment for participation is made to NCLS Research.

Regions are asked to update the details of their churches to ensure an accurate database and facilitate delivery of survey packs. This includes address details as well as structural changes such as church closures, mergers and new church plants. Online tools are available to expedite this process at logistics.2021ncls.org.au.

In most cases, the Regional Coordinator for a region or denomination is responsible for ordering surveys on behalf of their churches. Online tools are available to expedite this process at logistics.2021ncls.org.au.

Regions that are primarily composed of small and very small local churches (e.g. some rural Regions) may apply to NCLS Research for a special pricing structure. The reduced cost would be a single base fee for a whole survey group or cluster of churches, plus a fee per survey form. Results in the Church Life Profile would be combined as an aggregate of the whole survey group of churches and provided in a single Pack. The survey will occur in each location, so more detailed breakdowns can be generated in the future, if needed.

a)    The full cost of a 2021 National Church Life Survey Package is $250 base fee plus $2.00 per Attender (child and adult) Survey ordered (ex GST). This provides a single profile and resource pack (Church Life Pack) for the entity (e.g. local church, parish, or grouping) that participates in the 2021 NCLS and is provided an 'NCLS Church Code'. This is determined at the time of ordering.

b)    Where a pack is ordered for a cluster of churches (e.g. a parish or other grouping) additional location profiles containing results for individual locations (such as congregations within a parish, campuses or preaching sites) can also be ordered.  These extra profiles when ordered before the Survey will be provided for an additional cost. Profiles for individual meeting times can be ordered after the survey has been conducted.

c)    A flat rate of $250 (ex GST) will apply for churches with an estimated weekly attendance (adult and children) of less than 30 people.

a)    A series of ‘ballpark quotes’ were provided in early 2021 to each Region. These quotes were based on various participation models: each model made assumptions about the number of participating local churches and estimated number of Attender Surveys being ordered.

b)    As a general rule, NCLS Research will provide a consolidated invoice to the nominated Regional Coordinator, with detailed breakdowns of survey orders and costing per local church, unless other arrangements have been made.

c)    If applicable, Regional Coordinators will be responsible for recouping costs from their local churches and/or from their Denomination as per arrangements that have been made internally.

d)    Based on the understanding of the participation model being adopted, NCLS Research may split a Region's invoice into two parts: one invoice for 30% of the estimated final invoice and the second invoice for the reconciled balance after the ordering period.

e)    Once NCLS Research has dispatched the Survey packages of questionnaires for the participating local churches of the Region, NCLS Research will invoice the Region for the balance owing.

Timeline and Milestones for the 2021 NCLS project

See timeline for the 2021 NCLS project

Regional Coordinators are welcome to contact Sam Sterland at the NCLS Research office with any inquiries or questions.